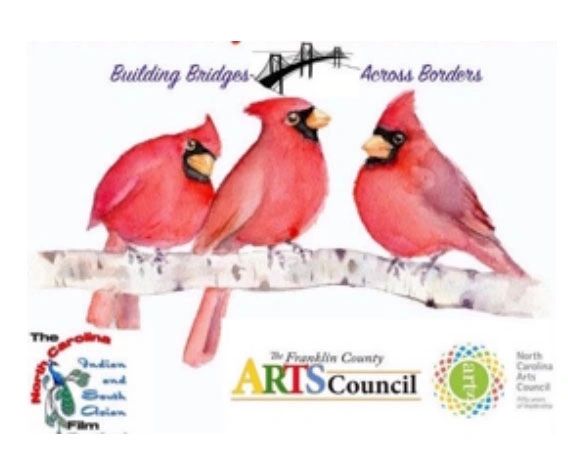 NCISAFF intertwines  the local and  international community  with the celebration of  culture and diverse stories through Films.

A Film Festival that  showcases multicultural films and international films that are made  within United States and the world. These films are primarily for  screening in Franklin County, North Carolina, and open to rest of the world by online media or for people traveling into the county for  the fest.

This year 2022, a combined film festival.

Do you have questions about our festival? Would you like to suggest a film for next year's festival? Send us a message, and we will get back to you soon.